The Quebec PAH research group is made up of university professors, clinicians and fundamentalists, with varied but complementary and multidisciplinary expertise mainly covering epigenetics, metabolism, cellular response to stress and cardiopulmonary physiology and exercise. This allows us to carry out transdisciplinary projects from the study of the gene and its regulation to the establishment of clinical trials. 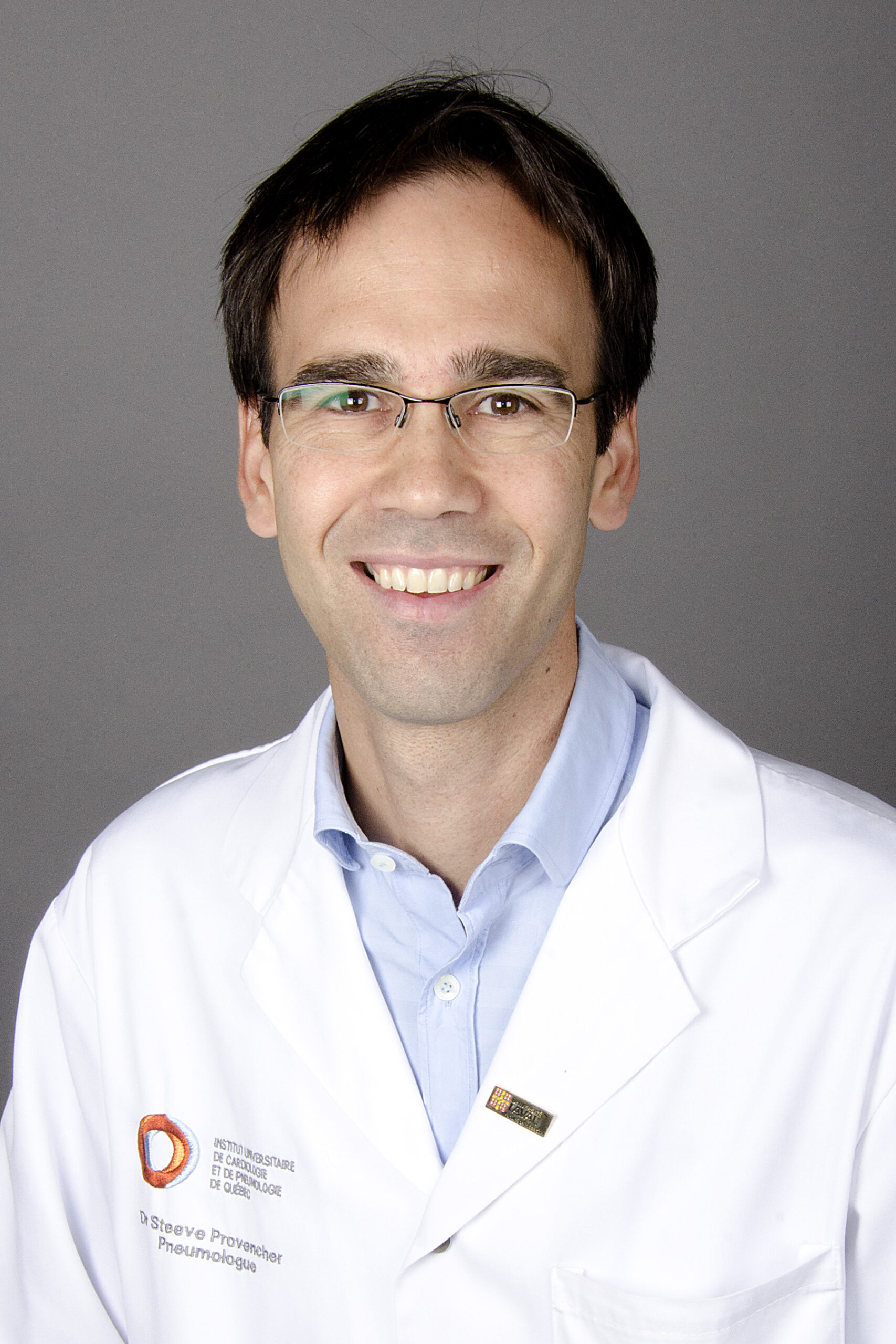 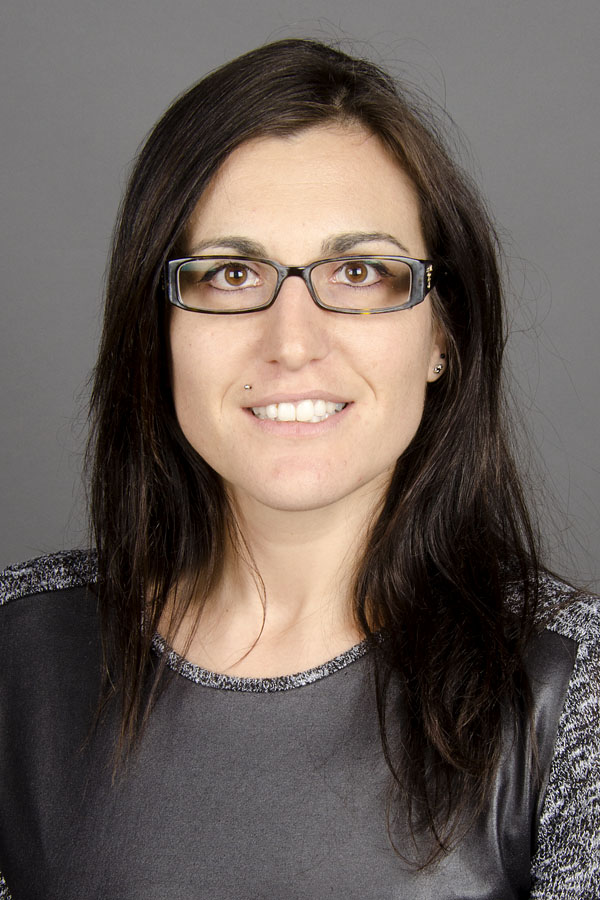 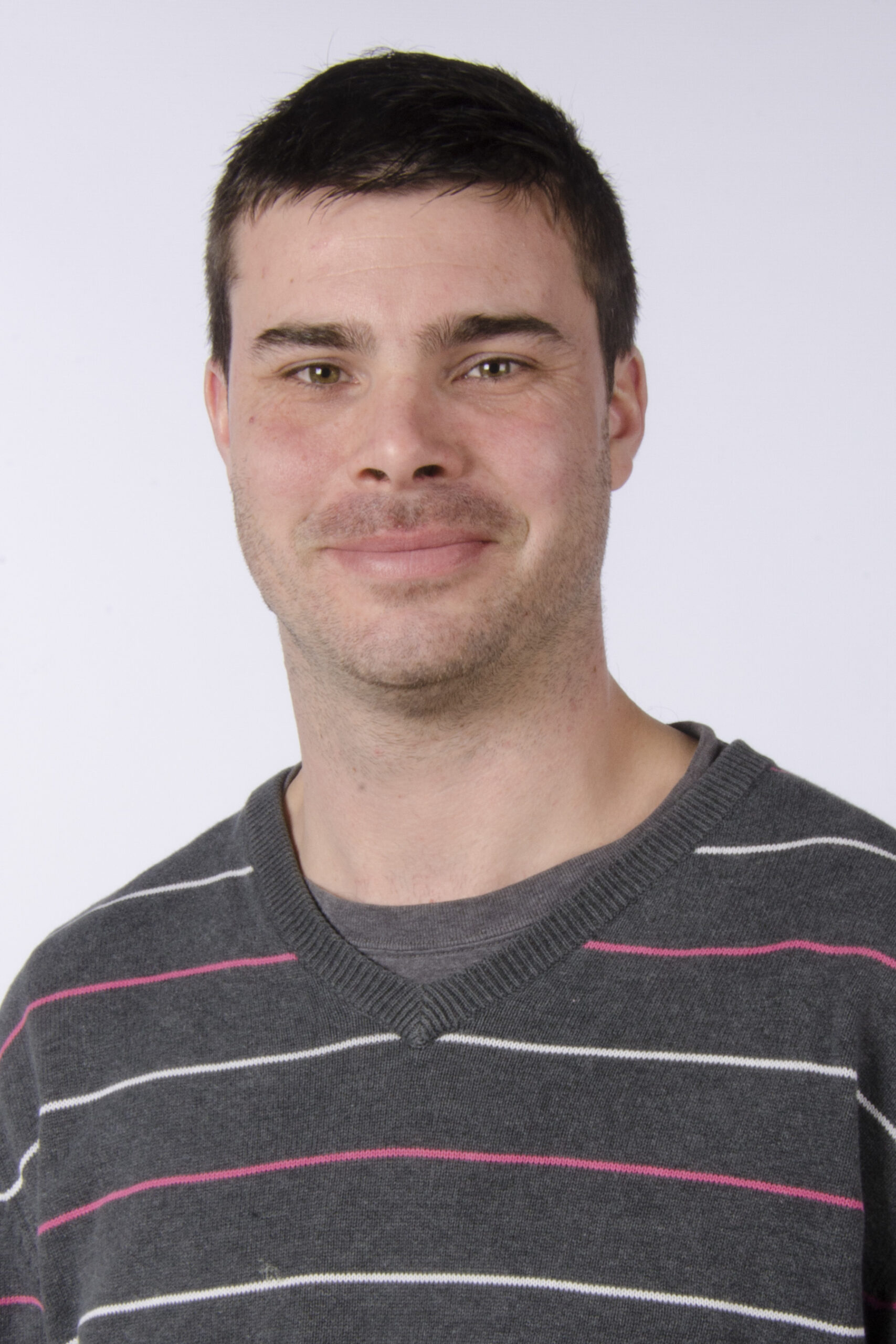 The success of our group depends on the work of a team
of dedicated principal investigators, research coordinators and students.
Every day, each of them contributes to our success.

Professor Bonnet was named Fellow of American Heart Association and Director of the Canadian Research Chair in vascular pathology. This title, considered as one of the greatest honors in the scientific community, is allotted to researchers who showed leadership, creativity and exceptional competence in the advancement of fundamental and clinical research in the cardiovascular field.

The accomplishments of Professor Bonnet led to the discovery of mechanisms causing pulmonary arterial hypertension, a fatal disease which strikes mainly young adults. His team also discovered two substances likely to treat this disease effectively. Drs Bonnet and Provencher are the founders and directors of the pulmonary hypertension research group.

The group of Dr. Bonnet uses a multidisciplinary and translational approach (from genes to population) in order to study the molecular and cellular mechanisms involved in the development of the process of vascular and bronchial remodeling. This work allows the identification of new biomarkers, thus improving the identification and clinical management of individuals afflicted by PAH. His research also identified new therapeutic targets such as Pim-1, miR-204 or PARP-1 in PAH. In addition, numerous works carried out in the laboratory of Dr. Bonnet aim at evaluating the impact of these targets in the COPD and the coronary diseases which have several similarities with PAH.

2019: Yves Morin Price, awarded to highlight the quality of its supervision of graduate students for residents and the transmission of his passion for research, Faculty of Medicine, Laval University

2014: Prix Louise Rousselle-Trottier awarded by Fondation des maladies du coeur et de l’AVC-Québec for his study entitled ” Role for DNA damage signalling in Pulmonary Hypertension”. This award of excellence is given to the researcher who has attained the highest rating evaluation for a research project on hypertension.

2013: “Jonathan Ballon” Award from the Heart and Stroke Foundation – Québec, for the highest rated scientific research project: “Role of miRNAs in pulmonary hypertension”

2011: Nominated as fellow of the American Heart Association

2010: Best Canadian Researcher of the month of December by CHR

After completing his specialty in pulmonology and a master’s degree in experimental medicine, Dr.Provencher completed two years of post-doctoral training in pulmonary hypertension at the Antoine Béclère Hospital in France. Since his return, he has been director of the pulmonary hypertension program at Laval University in Quebec City. His research program focuses on the pathophysiology of exercise, as well as the mechanisms leading to the development of pulmonary arterial hypertension.

Dr. Provencher is working on the mechanisms of stress intolerance in pulmonary arterial hypertension. In collaboration with his colleague, Professor Sébastien Bonnet, he is also interested in the mechanisms leading to the development of pulmonary arterial hypertension, as well as the clinical validation of biomarkers of this disease. Together, in clinical trials, they are currently evaluating the clinical effects of two new treatments from their pulmonary hypertension laboratory. His interests in exercise pathophysiology and biomarkers have also led to work on pulmonary embolism, post-pneumonectomy and chronic obstructive pulmonary disease.

Yves Morin Award, awarded to recognize the quality of the supervision of graduate students or residents as well as the transmission of his passion for research. Faculty of Medicine, Université Laval 2019

Recipient of a Senior FRSQ Fellowship as a clinician-researcher from 2015 to 2019 entitled “Pulmonary Arterial Hypertension: A Translational and Multidisciplinary Approach”.

Jacques Leblanc Award (nominee), awarded to the Director of Research with the highest level of excellence in student education (2011).

Marc Julien Recognition Award, awarded by the Internal Medicine Residents of Laval University (2011) in recognition of the outstanding work done in teaching hospitals with residents, dedication to its patients, clinical competence, and quality of care.

François Brenot Award from the European Respiratory Society (2004), recognizing the most promising young investigator in the field of vascular pulmonary sciences.

Member of the editorial board of the European Respiratory Journal and editor for many scientific journals.

Over 150 conferences invited to provincial, national and international conferences.

After completing a Master’s degree in Molecular Biology and Genomics and having received basic research training, she went to the laboratory of Dr. Sébastien Bonnet for a PhD in Cellular and Molecular Biology. She was then continuously exposed to the principles of Translational Research aimed at applying fundamental discoveries for the improvement of clinical practice and the treatment of patients. She was able to highlight the involvement of the oncogenic axis Src/STAT3/Pim1 in the etiology of pulmonary hypertension, show the importance of this signaling pathway in the diagnosis of pathology and propose new therapeutic solutions.

She then continued her post-doctoral studies in Dr. Evangelos Michelakis’ laboratory, where she was particularly interested in right heart failure, the most important factor of mortality and morbidity in pulmonary hypertension but also in many other pathologies. Particular emphasis was placed on determining the parameters that cause the right ventricle to respond sub-optimally to increased pressures. Compared to the left ventricle, which can take several decades to fail, right heart failure can occur in just a few years. She was able to highlight the implication of the MEF2 transcription factor, which in synergy with environmental factors such as inflammation, disrupt metabolic and angiogenic signaling pathways in the right compensated ventricle, resulting in decompensation. This post-doctoral internship also allowed her to specialize in the metabolism of the right ventricle but also in systemic manifestations of PAH. She was able to demonstrate the role of the SIRT3 protein in the development of PAH and an association between the presence of polymorphism in humans and the development of PAH.

Now a principal investigator in the pulmonary hypertension research group, Roxane is interested in signalling pathways that regulate the cell cycle, metabolism and inflammation, and that would offer an interesting therapeutic option to correct several faulty aspects of PAH. She is particularly interested in the signaling pathways regulating the biological clock, the pathways regulating mitochondrial function, and the reactivation of the X chromosome.